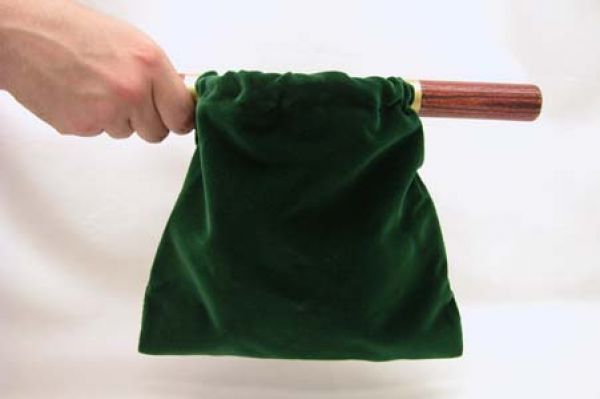 Suspected church robber, identified as Ehiosun Junior, was caught during an alleged attempt to make away with church offerings during its annual thanksgiving.

The Pastor in charge of the church, Christ Apostolic Church, Rev. Igbinigie Anthony, said the alleged thief had broken into the church on three previous occasion and made away with cash amounting to N52, 000.

The cleric told the court that because he had a premonition that the thief would return to steal the thanksgiving collections, he and the church’s Youth President, who was simply identified as Okoh, decided to sleep in the church.

He said the first time the suspect broke into the church, he got away with N40,000, after which he asked the church to pray to God to forgive the thief.

“On the 12th, they came back through the same place and stole N9,000 and other offering money. On the 23rd, 12 cans of malt were stolen.
“After our thanksgiving on the 30th, I knew the thief will come back because we kept all the monies and items realized inside the church. At about 11:45 pm, I saw a shadow because we switched off all the lights in the church.“I pointed a torch at the person and he ran away towards the direction of the Youth President who caught him. The accused said he was the only one and we called the police who took him away to Okhoro Police Station,”

He further told the court that they discovered that the accused was present at the church thanksgiving and was served food and drinks. 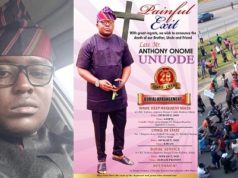 Family release obituary of #EndSARS protester, Anthony Unuode who died after he was stabbed by hoodlums during Abuja protest