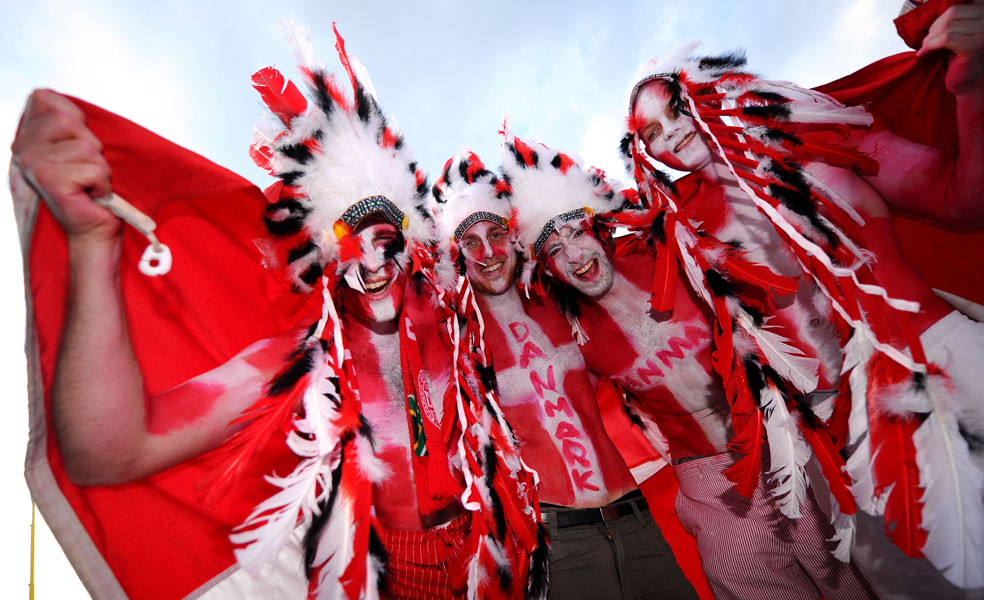 The list which was compiled by UN’s World Happiness Report 2016, ranks Nigeria in the 103rd position while the United States of America are in the 13th position.

The list ranks 157 countries by happiness levels using factors such as per capita gross domestic product (GDP) and healthy years of life expectancy.

It also rates “having someone to count on in times of trouble” and freedom from corruption in government and business.