Home Entertainment News I am too young to have a boyfriend – Iyabo Ojo’s daughter,...

Nollywood Actress, Iyabo Ojo’s Daughter, Priscilla has declared that she’s too young to have a boyfriend. The declaration was made in an interview with Punch.ng Sunday Scoop.

Recall Priscilla made headlines recently, after she went to a strip club to celebrate her 18th birthday. Videos of her spraying strippers and having a swell time were shared across major Social media platforms, an action that forced her to tender an unreserved apology to her actress mother for ‘disappointing her’. 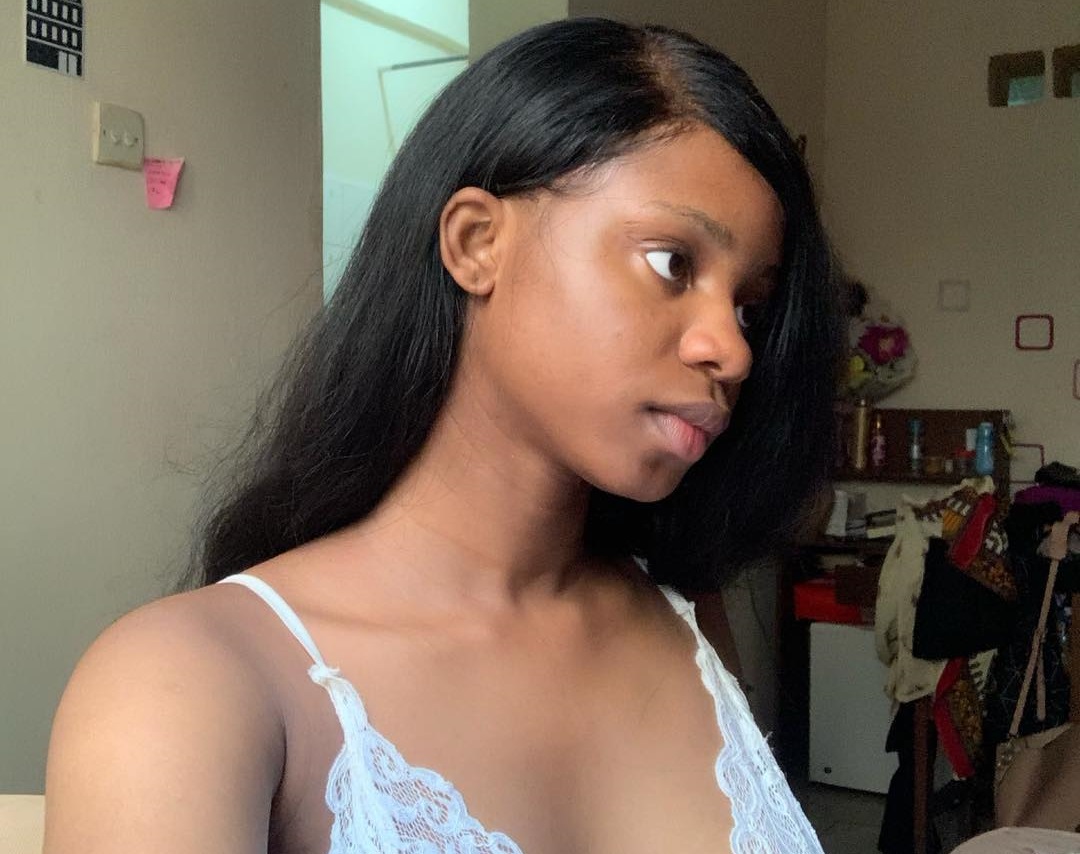 In a chat with Sunday Scoop, Priscilla said she was not interested in talking about the issue again. She stated, “I don’t want to talk about it (strip club). Right now, I am focused on my education. I am also not in a relationship; I am too young to have a boyfriend.

“Turning 18 makes me feel grown and mature. I’m reminded that I’m no longer a kid and I must learn how to handle certain things like an adult.”

According to her, acting has been part of her since she was a little girl but she couldn’t do much because of the need to concentrate on her studies. However, she quickly added, “I am in my final year now in the university and I will love to continue to act like my mum.” 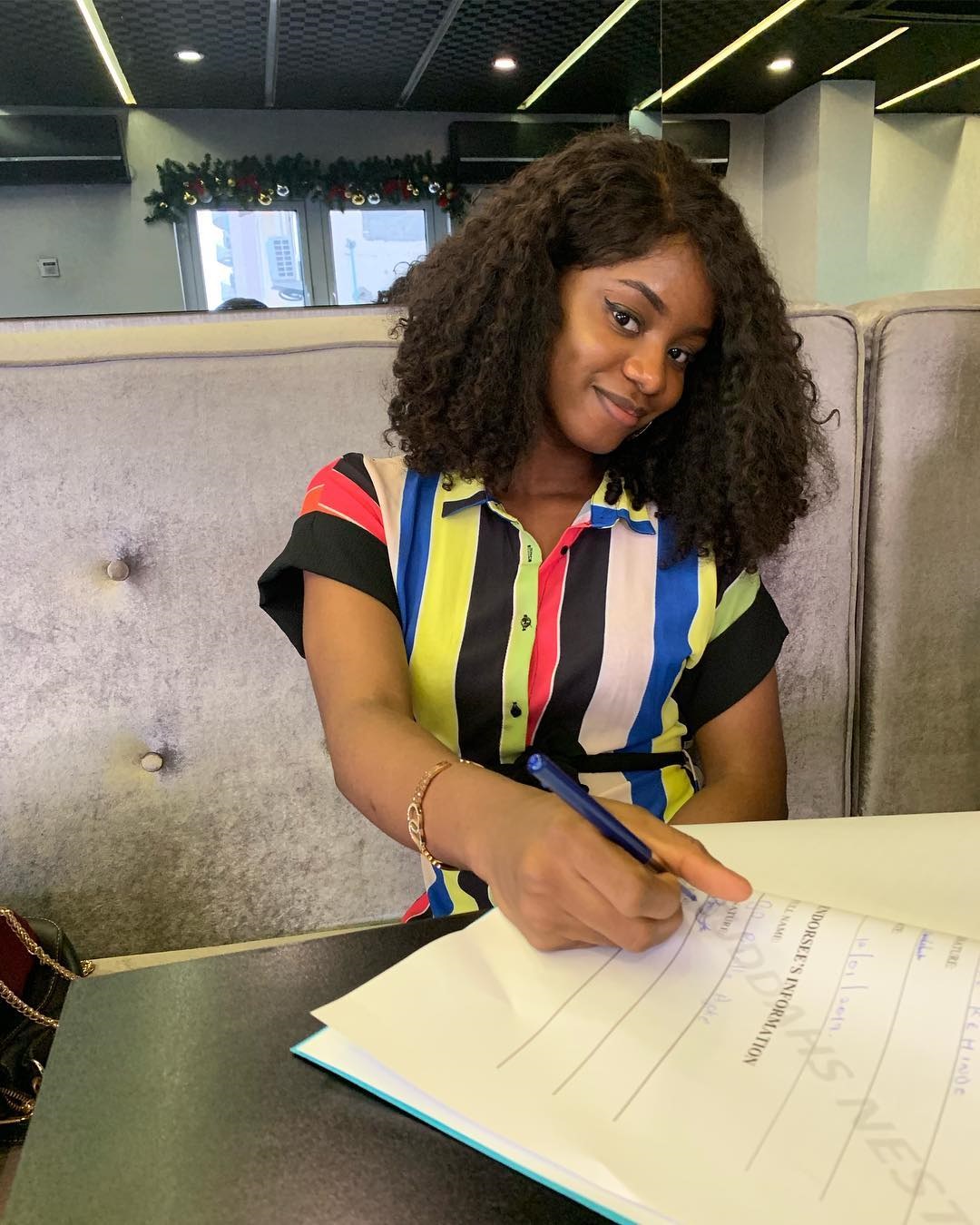 She described her mum as her world, saying they behaved like sisters and understood each other perfectly. “My mum taught me how to dance but I think I am a better dancer than her now. I train her now,” she said. 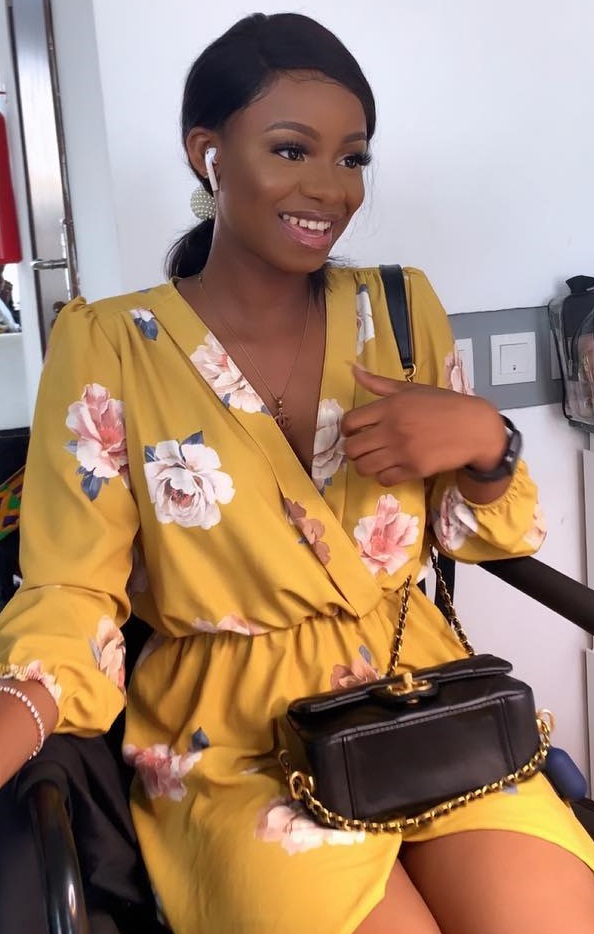 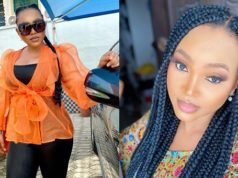 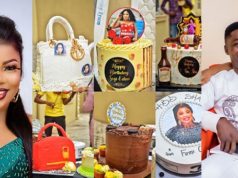 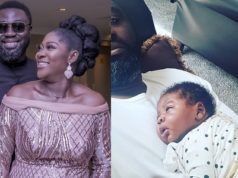 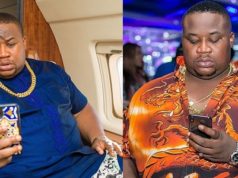