Not everyone gets to have the fairy tale kind of marriage everybody wants.

Due to ‘irreconcilable differences’ and so many other factors, marriages are crashing left, right and center. But what really amazes us is how a marriage could crash in less than a year even a month!

Anyways, below are 5 celebrity marriages that didn’t last for more than 2 years. 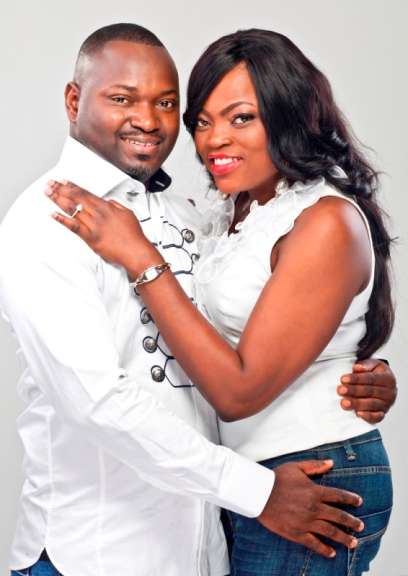 When Funke Akindele tied the knot with Kehinde Oloyede back in 2012, it was glamorous affair. It however crashed a year later after Kehinde proved to be a serial baby daddy and cheat.

Their marriage was alleged to have ended after Oloyede kept a string of affairs and even returning to the women he had prior to the big celebrity wedding with Funke Akindele.

The actress emerged on Friday, July 19, 2013 to confirm she’s actually separated from her husband of one year Kehinde ‘Almaroof’ Oloyede.