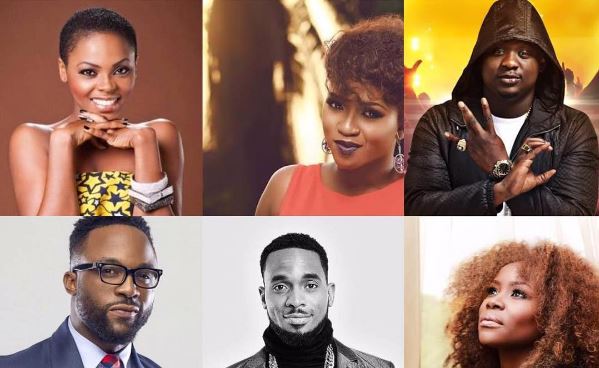 Some stars came into the Nigerian music scene and like meteorite, they were up in the sky, shining like light and having so many fans endeared to their heats.

But in 2016, it was as if their light started dwindling. When so many thought they might have been cooking something in the studio hoping such would be released before the end of the year, these stars lived on past glory while new acts sprang up and some of their contemporaries shone brighter. Saturday Beats brings some of the artistes whose light didn’t shine so brightly in 2016 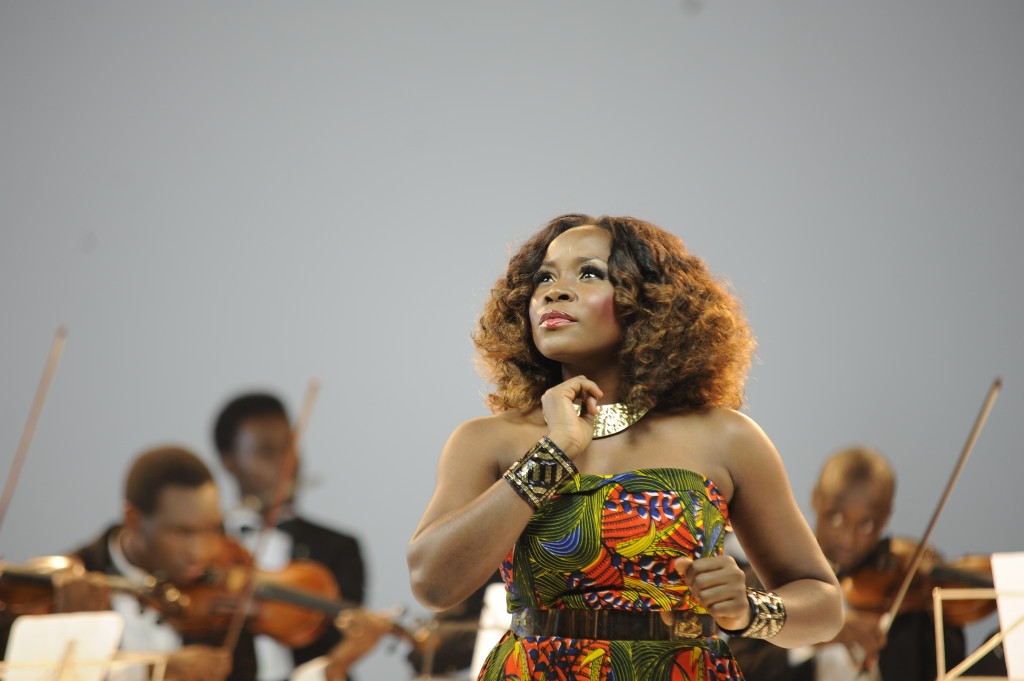 Not just a few believed Omawunmi would excel going by her performance during the Idols reality show that shot her into limelight in 2007.

She has cemented her name as an achiever and force to be reckoned with in the Nigerian entertainment scene. Her sophomore album, ‘Lasso of Truth,’ which was released in 2015 was said to be a commercial success. Omawumi managed to break that jinx where just male artistes had held sway in the music scene for a long time.

But fast forward to 2016, not much was heard from the singer musically. Thank God for social media anyway, but for Instagram where the babe would always post one or two stuff, her presence would have dwindled considerably.

Yes, she managed to release a song with Grammy Award winner, Angelique Kidjo but did it have a very positive impact in her career in 2016? No!

Anyway, fans still love her and hope that not only would she change her hairstyle in 2017, she would also come up with better and bigger hits.