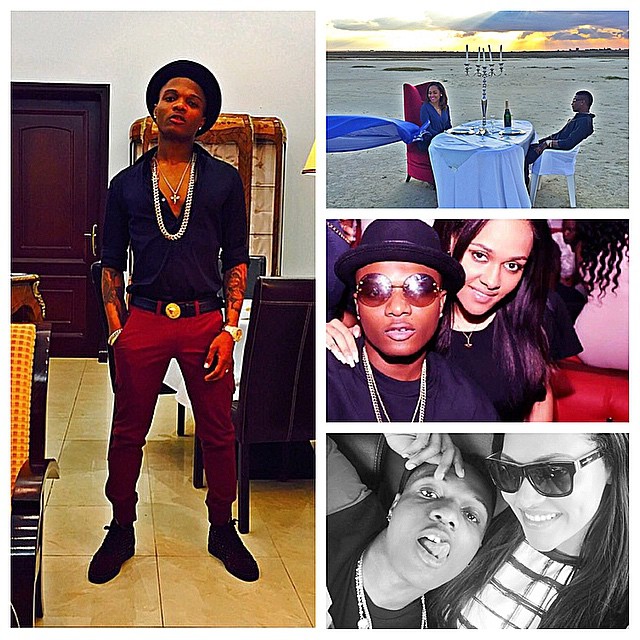 We are in the second day of the 9th month of 2015 and this year has been an interesting one so far and we’ve definitely shared a lot of happy stories with you our readers and some pretty not so cool ones as well.

While we’ve celebrated several celebrity relationships, some of which have led to marriage we’ve also had to witness some breakups as well. Here are some of the major celebrity breakups we’ve experienced so far this year. 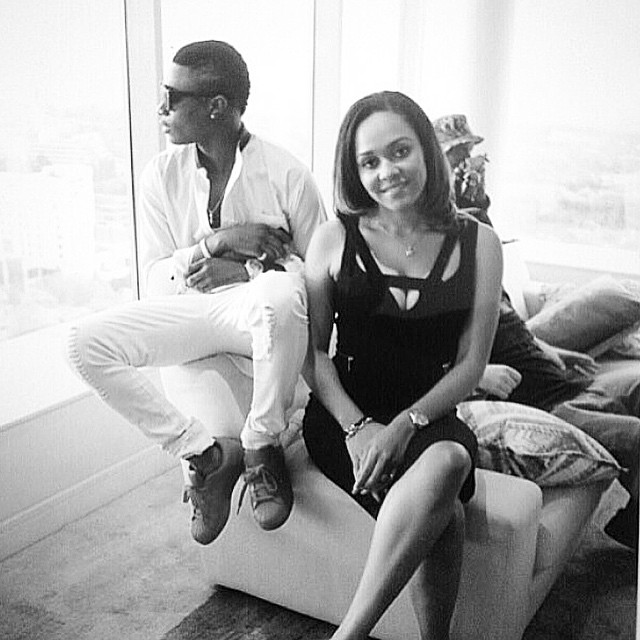 Wizkid is definitely having one of the best years of his career as he is gearing towards the release of his much acclaimed international album and the first one off his own ‘StarBoy’ label.

As Wizkid has been travelling a lot and trying to build his international recognition to a higher level, he seemed to be tired of his Nigerian girlfriend, Tania Omotayo and announced he’s single.

Wizkid was wished a happy birthday by his ex-girlfriend who gushed about how long they’ve been together and Wizkid surprisingly announced he was single when asked by a fan.

The Star Boy was recently spotted flirting with American singer, Dej Loaf on ‘gram a while ago and it appears he’s moved on from Tania.

Sad breakup, but it is what it is… maybe these two would always find a way to come back and re-connect.

BBNaija’s Kaisha replies fan who asked her to meet Erica for lessons on how...

#MadeinLagos: Wizkid will make our population increase next year – Asisat...