Home Entertainment News I have asked God to forgive me for getting pregnant before marriage...

Nollywood actress, Toyin Abraham has narrated how she found out she was pregnant and then finally decided to marry her husband, Kolawole Ajeyemi.

Toyin who celebrated her son Ire’s first birthday two days ago, revealed that she has asked God to forgive her for getting pregnant before marriage. 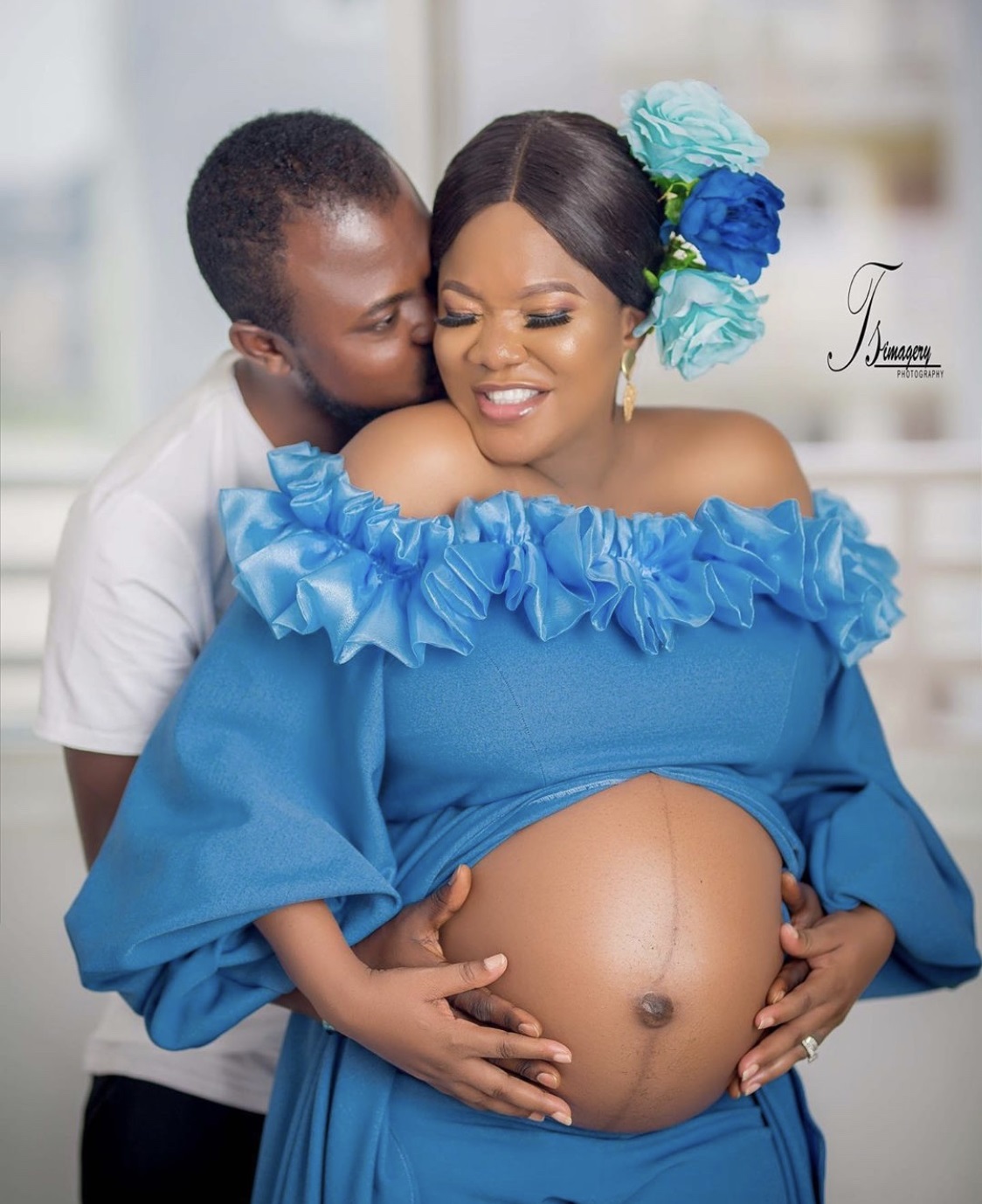 She went further to narrate how she found out she was pregnant, when she went for an event in Abuja.

According to her, the pregnancy made her agree to remarry, as she was not fully ready when her husband told her that she wanted to see her family.