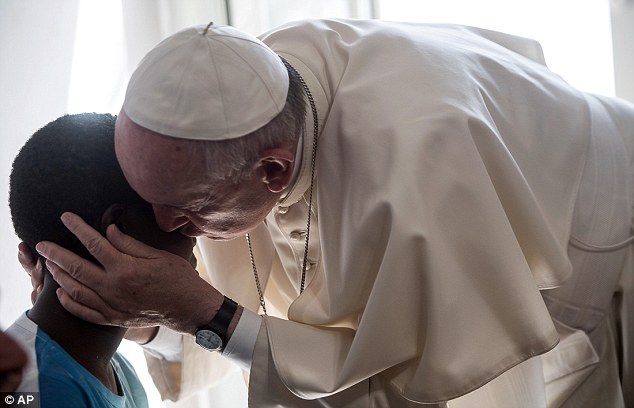 Worldwide leader of the Catholic faith, Pope Francis, overwhelmed 20 ex-prostitutes on Friday after he paid them a surprise visit in Rome.

The Argentine, who has overtime, described the human trafficking behind much prostitution as “a crime against humanity”, sat down with the group, including four women from Albania, seven from Nigeria and six from Romania.

The other three hailed from Italy, Tunisia and the Ukraine, according to a Vatican statement. 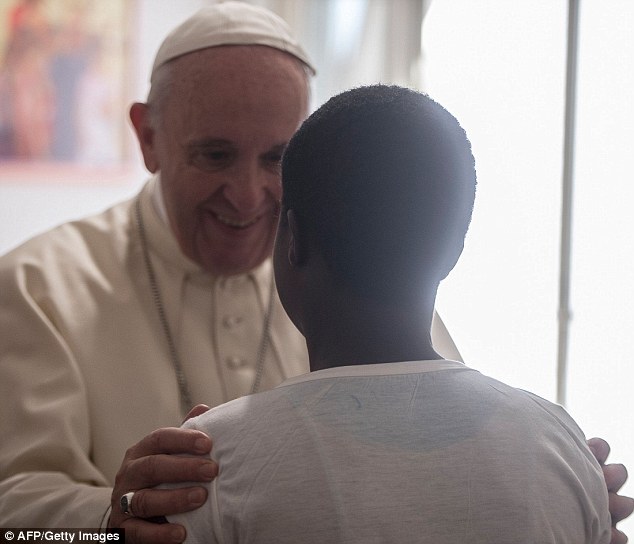 The women, all aged around 30, are being sheltered by a Catholic association in an apartment in the Italian capital after being rescued from their pimps.

The 79-year old listened for over an hour to the stories of the former sex slaves, “all of whom suffered serious physical abuse and live under protection,” the Vatican said.

The visit fell under what have been termed Francis’s “Fridays of Mercy”, whereby he carries out one unscheduled act of mercy a month on a Friday, mainly in or near Rome, throughout the pope’s Jubilee year, which started in December and runs to November.

In January, he visited a care home for the elderly and people in a vegetative state, while in February he went to a community for drug addicts. 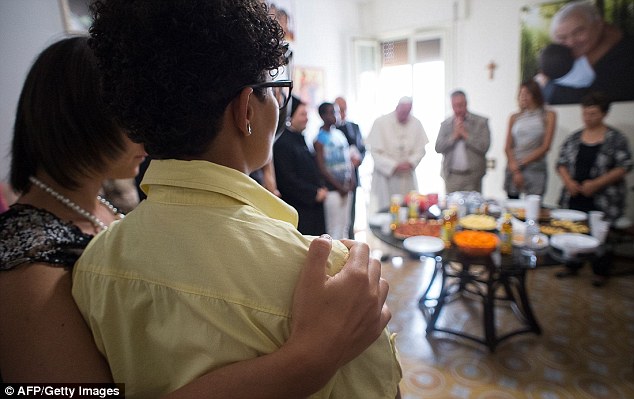 In March he toured a refugee centre before visiting asylum seekers on the Greek island of Lesbos in April.

The pontiff then spent time with the seriously mentally ill in May before visiting old and ill priests in June and dedicating his July “Friday of Mercy” to sick children in Krakow after praying for the victims of the Holocaust at the Auschwitz-Birkenau Nazi death camp. 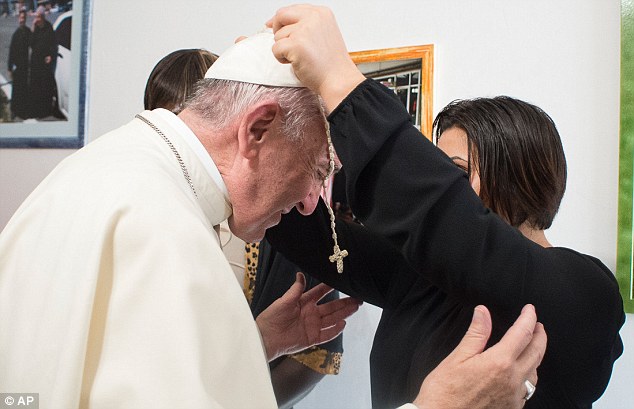 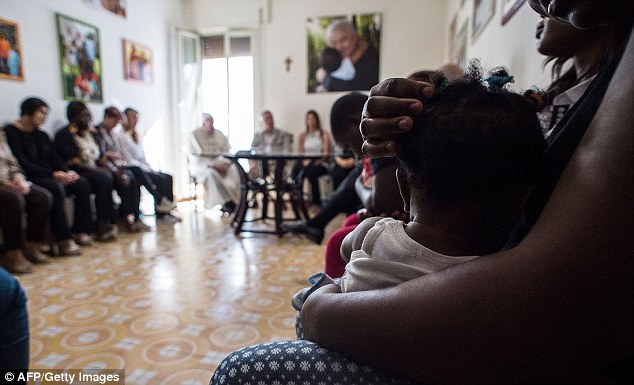