Bernardo Silva scored a hat-trick as rampant Manchester City swept to their biggest ever Premier League win with a sensational 8-0 mauling of Watford on Saturday.

Incredibly, it could have been far worse for hapless Watford as City – and Sergio Aguero in particular – passed up several chances to beat Manchester United’s Premier League record score of 9-0.

Aguero at least had the consolation of claiming a Premier League record — his early penalty means he has become the first player to score in the first six games of a season since the competition was launched in 1992.

David Silva, Riyad Mahrez, Nicolas Otamendi and Kevin De Bruyne all got on the scoresheet as City closed the gap on Liverpool to two points ahead of the leaders’ trip to Chelsea on Sunday.

Given the recent history of this fixture, it was no real surprise that City won – or by such a big score.

After all, they had beaten the Hornets on the last 11 occasions they had met them in all competitions, including last season’s FA Cup final at Wembley when City ran out 6-0 winners.

They have now scored a remarkable 46 goals in those 11 games – conceding just six.

But what was a surprise was the way the Hornets collapsed so quickly and meekly: they were 1-0 down after 53 seconds and five down after 18 minutes – the fastest that any team had gone five up in Premier League history.

Watford had only just kicked off when City mounted a move down the right flank which resulted in De Bruyne providing one of his trademark crosses for David Silva to slide in the fastest goal in the Premier League this season. 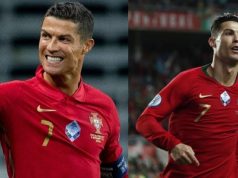 Cristiano Ronaldo says 2022 FIFA World Cup will be his last 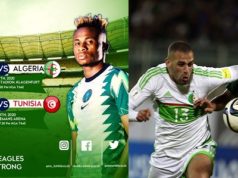 Friendly match between Nigeria and Algeria gets new venue 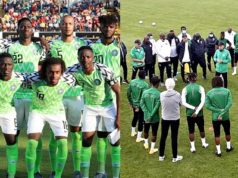 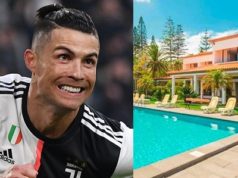 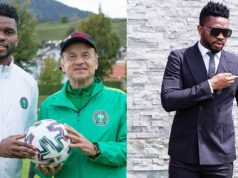 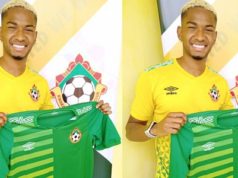