A pastor and a masquerade took traders and shoppers by surprise when they went toe-to-toe while evangelizing to traders in a market place.

In the quite hilarious video which was shared online, the masquerade is seen mimicking the pastor’s every move as the traders and shoppers laughed in amusement.

In other news, the City of Living Grace Chapel, in Idu Uruan, Uruan local government area, Akwa Ibom State was reportedly attacked by Ekpo Masquerades who destroyed the church’s properties, beat up some members and stole phones of others.

According to reports, the masquerades who were purportedly grieved that the pastor of the Church, Apostle Emmanuel Etim, had repeatedly preached against the practice of terrorizing the citizens during the Ekpo masquerade festival, were led by a group of touts to attack the Church.

A member of the Church, Ms Mboutidem Sam, in an interview with Daily Trust said the Church was observing a month long fasting and prayer service when the incident happened. 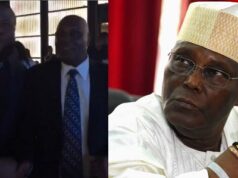 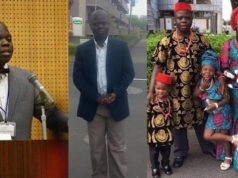 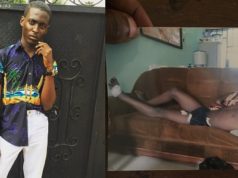 “If someone says there is no God, bring them to me for testimony and proof” — Nigerian man says as he shares healing testimony 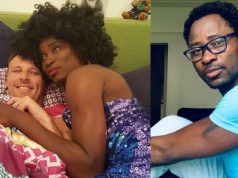 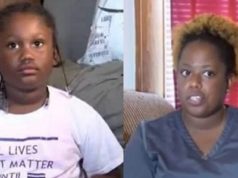 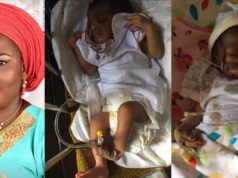