The Lagos State Police Command has arrested a syndicate that specialises in the cloning of Subscriber Identification Module cards better known as SIM cards of prominent deceased persons and emptying their bank accounts in connivance with some criminal bank officials. 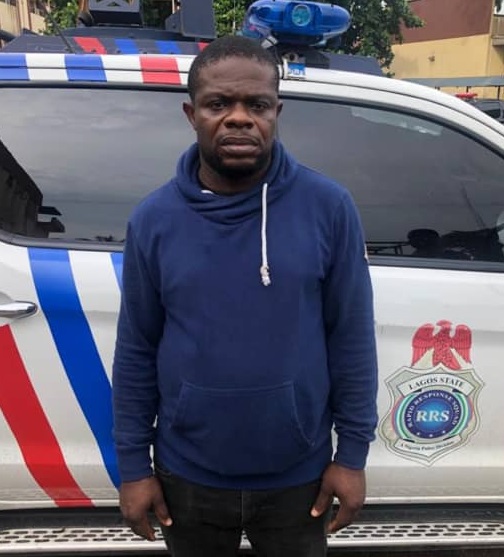 The syndicate were arrested after their leader, Osita Nwafor alias Ossy, was nabbed by men of the Rapid Response Squad. Other members of the gang include Nwogu Chike, Anthony Odama, Ikechukwu Nkem, James Okonkwo, Adedio Paulinus and Olufemi Ogundepo.

A statement by the RRS says the suspects connived with some bank workers in Nigeria and outside the country to loot the funds of deceased persons. 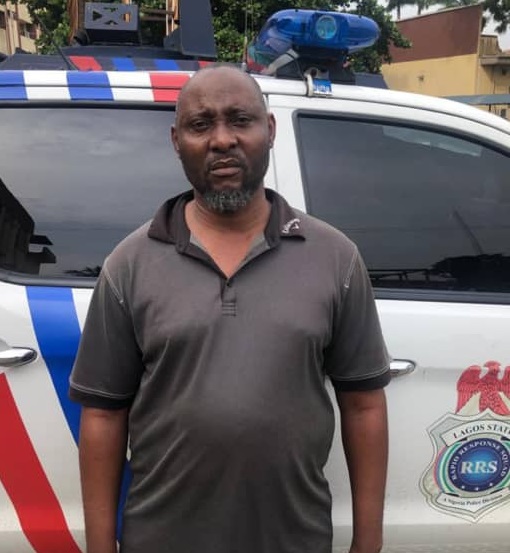 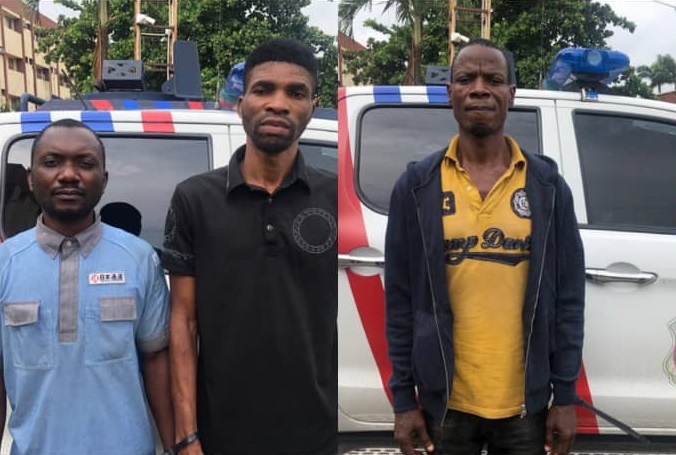 When interrogated, Nwafor stated that they look out for the obituary of wealthy Nigerians and then work with their bank insiders to determine their account balance and then clone their SIM cards for online transfer of their money. 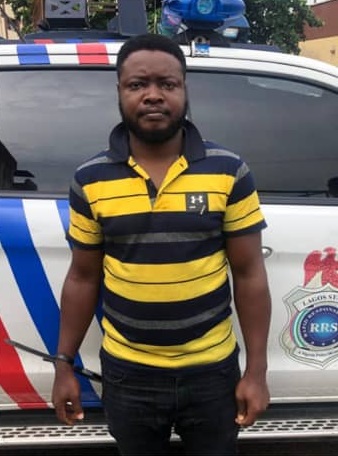 “Although I brought the team together, each member of the group has his area of specialisation. We look for potential victims and each member has his role on each of the cases.

Once I have done my part of the deal by looking for SIMs and accounts numbers, I push them to whoever among the member has to play the next role and that is how we treat our cases and apart from this, each member of the gang also has his splinter group. Whenever they have personal jobs, they also handle on their own.

Chike looks for foreign and local accounts for money lodgements. I don’t know anything about how he does that, I simply hand over to Chike. He has his connections and they work on percentage and once they agree on the percentage when the money comes, everybody gets their cuts.

We find obituaries of well to do members of the public, use bank insiders to determine the deceased’s account balance and clone their SIM cards for online transfers.” he said

One of the group’s bank informants was arrested in Lagos while another one who is based in Benin city, Edo state, has gone into hiding after he got wind of the syndicates’ arrest.

The seven suspected fraudsters have been transferred to the Special Anti-Robbery Squad for further investigation and prosecution.