The Nigerian Film Industry was not spared from the turbulence that rocked the ship of 2016. The industry witnessed several deaths of top rated artistes, that graced local and international scenes. Some of which are: 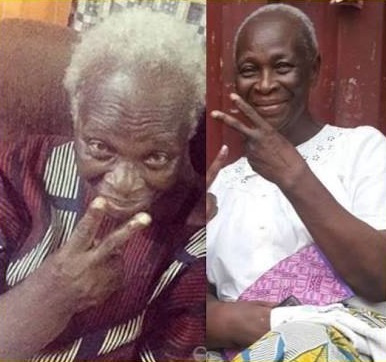 Veteran Nollywood actress Bukky Ajayi died on July 6, 2016 after an unsuccessful battle with heart-related issues. Her big break into Nollywood was her role in the Village Headmaster in the 70s. In March 2016, the 2016 Africa Magic Viewers’ Choice Awards (AMVCA) awarded her with the 2016 ‘Industry Merit Award’.

Click through the next pages to see the rest >