Maybe you have been in a relationship with him a while now and are really bad at telling if your partner misses you or not. There are easy ways to tell if he really misses your presence without you breaking a sweat over it.

Holly Riordan of All Women Stalk lists a few signs that your special man misses you when you’re not around:

1. He texts you, even though he has nothing to say: 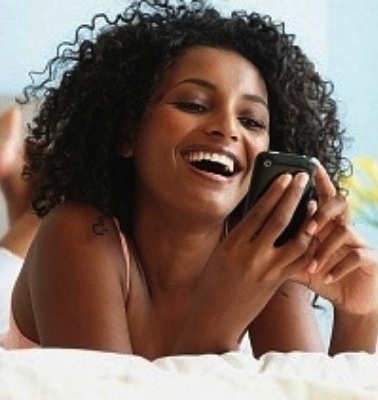 It’s annoying to receive a text that just says, “What’s up?” However, it’s a phrase that #men like to use when they don’t have anything important to say.

He doesn’t even care if he sounds silly giving you simple responses. He just wants to have a conversation with you, because he misses you so badly.