The Yoruba tribal marks are scarification which are specific identification and beautification marks designed on the face or body of the Yoruba people.

The tribal marks are part of the Yoruba culture and are usually inscribed on the body by burning or cutting of the skin during childhood.

The primary function of the tribal marks is for identification of a person’s tribe or family and it is a key factor to the people’s survival and existence. Families or individuals lacking the normal features consistent with the tribe are not considered as acquiring full standing as agents in Yoruba society.

While understanding that tribal mark is not peculiar to the Yoruba people alone, but other parts of the country, the celebrities who have tribal marks on their face are mostly Yoruba people.

Here’s a list of some popular Nigerian celebrities with traditional tribal marks on their face. Culled From 36NG 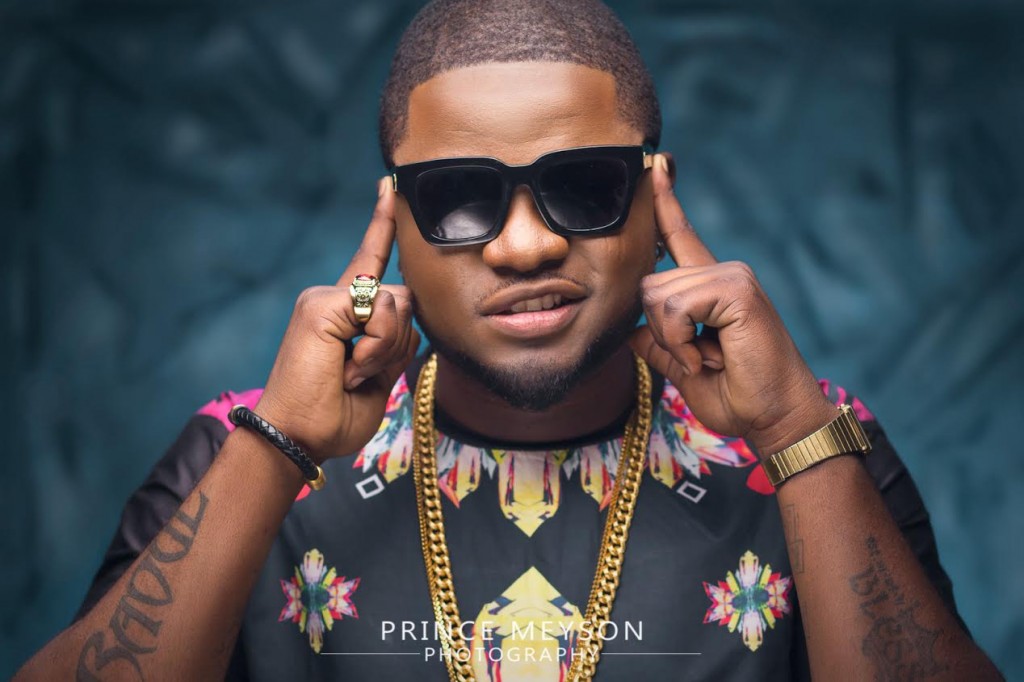 Raoul John Njeng-Njeng, who performs under the mononym Skales, is a Nigerian rapper, singer-songwriter and performer.

In 2000, he started writing rap songs in Kaduna. Between 2007 to 2008, he travelled to Jos to work with Jesse Jagz and Jeremiah Gyang.

He later relocated to Lagos and signed a record deal with Empire Mates Entertainment in 2009. 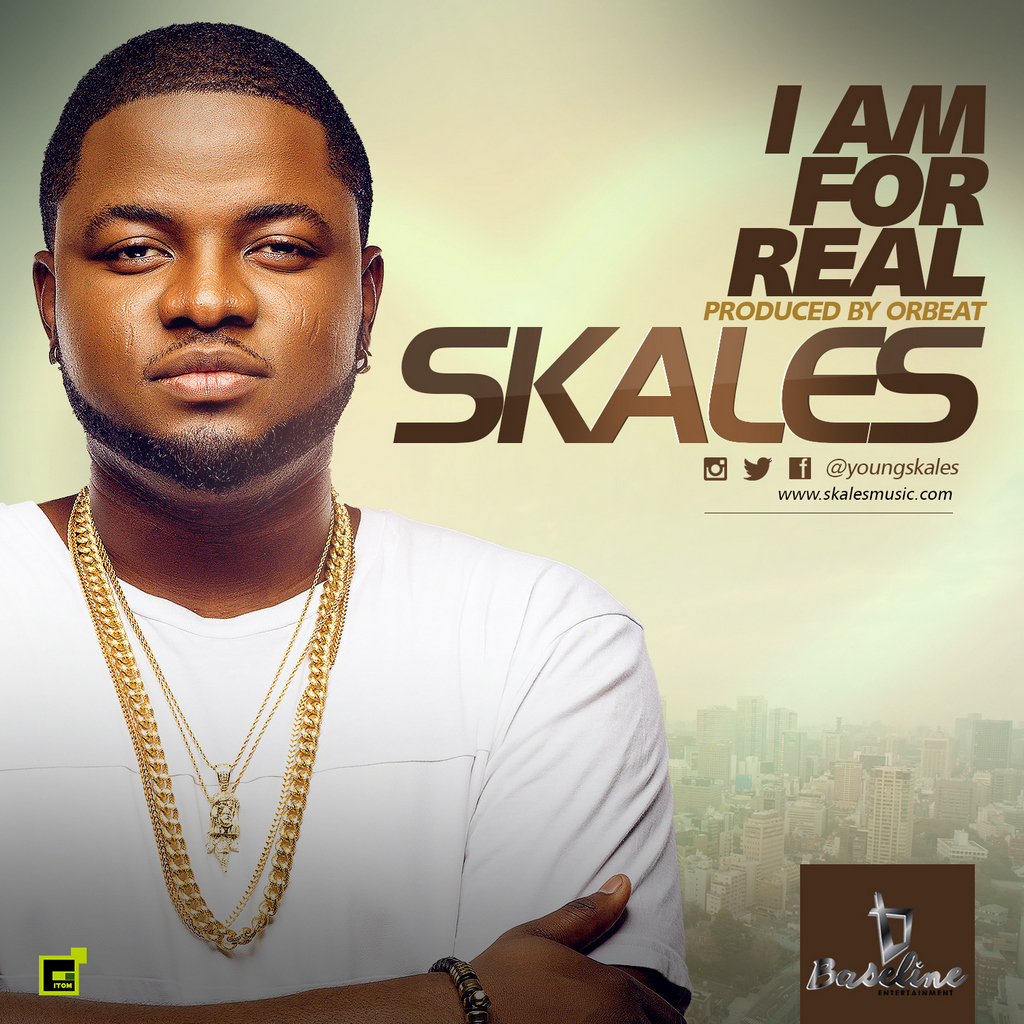 Skales established his record label, OHK Music, after departing from Empire Mates Entertainment in May 2014. Skales’ debut album, Man of the Year, is scheduled to be released in 2015.

Skales has markings on his face that look like traditional marks, but it isn’t very obvious until you take a closer look.