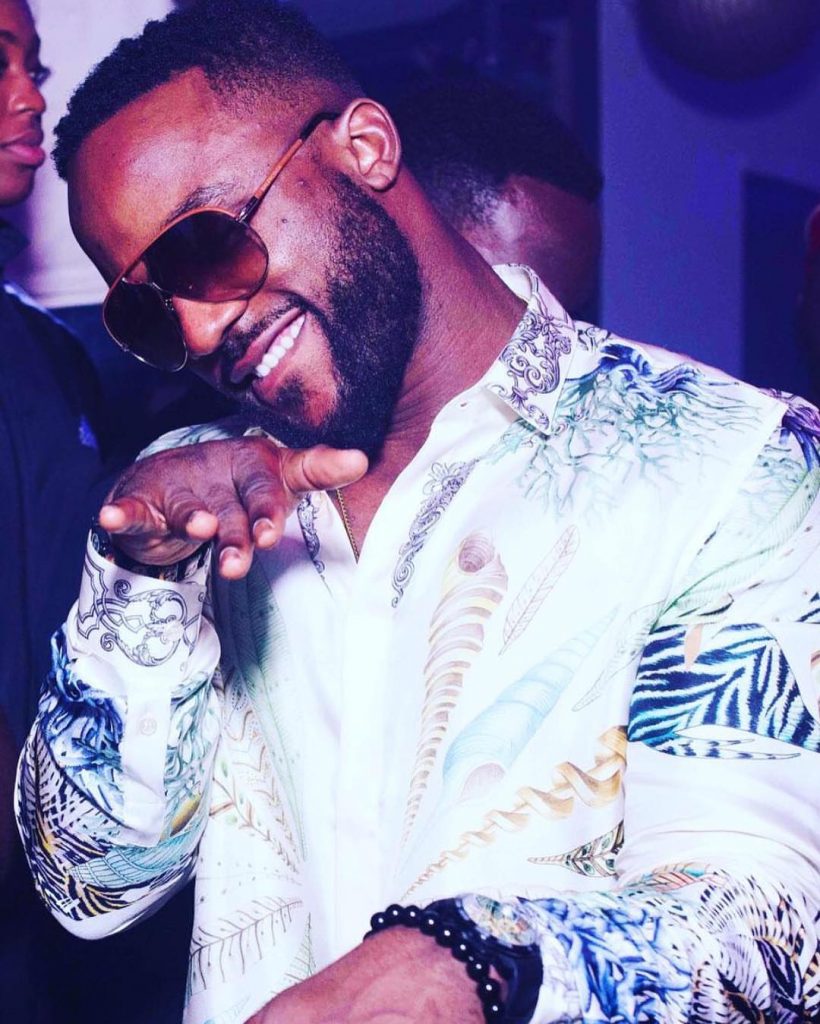 Well, thank God for ‘Krukere,’ nobody would have known Iyanya apart from the fact that he was a sensation at the then Project Fame competition.

Another thing that stood him out is his sexy body which makes ladies- old and young – go wild! But how has that affected his career in 2016?

His controversial exit from Ubi Franklin’s Triple M Records made more headlines than the release of his following songs, ‘Type of woman,’ ‘Nothing Mega,’ ‘Yoga song,’ ‘Sukumma,’ ‘Why,’ and ‘Heartbeat.’ Just a handful of people would have ‘felt’ the songs.

With his new marriage to Don Jazzy’s Mavin, who knows, 2017 might be a better year as hopefully, the ace producer would give Iyanya his Midas Touch.

Bribe-seeking police officers run for their lives as fed-up driver speeds past them in...

“I’m scared” – Black man screams as Police Officers draw guns on him and...