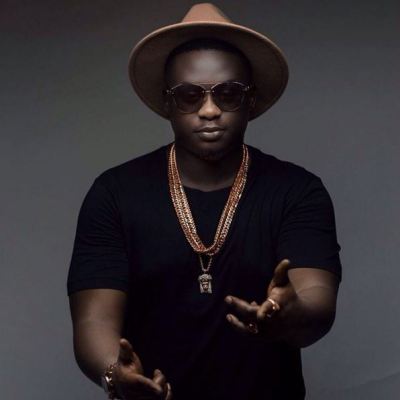 It seems Wande Coal found his sound late this year with the new song, ‘Iskaba,’ which he released few weeks ago. Before then, nothing much was heard from the young man. His first album, ‘Mushin to Mo’hit’ was a collector’s item but his sophomore album, ‘Wanted,’ which was released in 2015 was not really wanted by a lot of people as many have described the album as a flop.

Hopefully 2017 would be better for the dreadlock wearing singer.